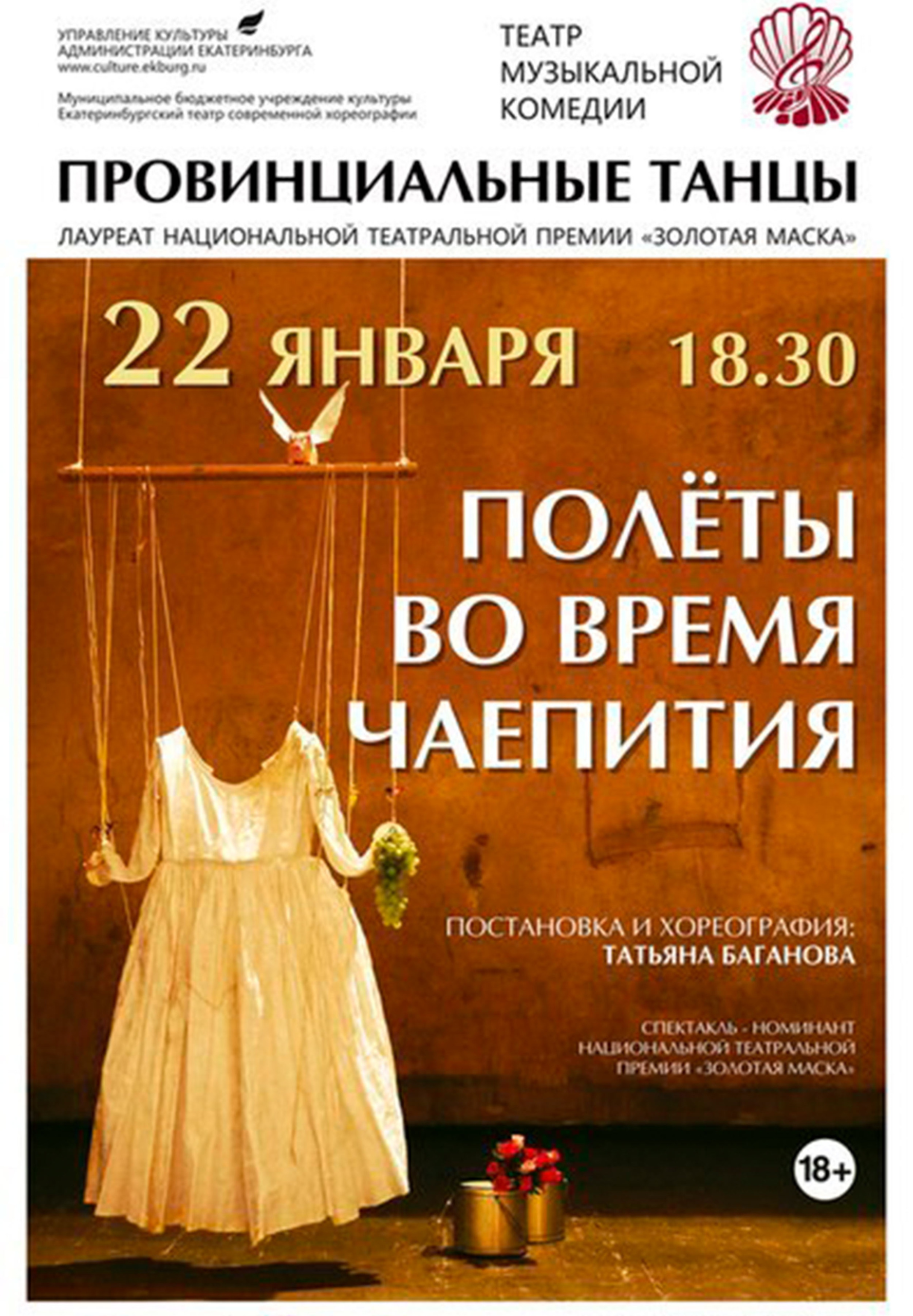 The 2001 world premiere of this work at ADF gave Durham audiences a concise index of disastrous courtship rituals between the women and men of a small foreign village. Those who had seen Baganova’s earlier works (including the mysterious arbor of good and evil in Maple Garden) were prepared to note that, despite the occasionally grubby behavior of these unsuitable suitors, Wings at Tea still held something of the fantastic about it, a sarcastic, ironic and slightly otherworldly folk tale about relationships between the sexes. At the time, I wrote that if Dorothy Parker had repeatedly gotten pawed while growing up somewhere near the Urals in the 1970s, the result probably would have looked a lot like what we saw.

The sharpness of Baganova’s stage images and her insights into human foibles, the achievement of her choreography and the original sound score juxtaposing daemon cellist Chris Lancaster with Yma Sumac and the vintage cabaret of German chanteuse Zarah Leander all gave Wings’ premiere savor. The economy with which these elements were combined easily made a work placed on ADF students during the International Choreographers Commissioning Project concert–and not the professional dancers of other mainstage shows–the best new work of the 2001 season, and one of the strongest dance pieces to come from ADF in recent years..” – Byron Woods / Return to a strange village, Jan. 28, 2006 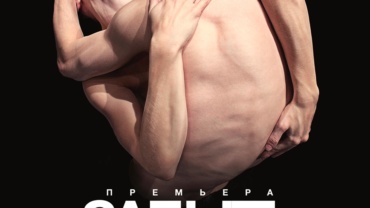 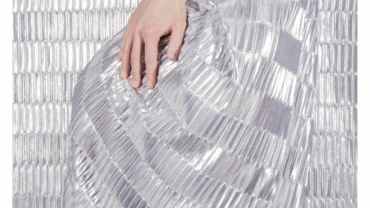 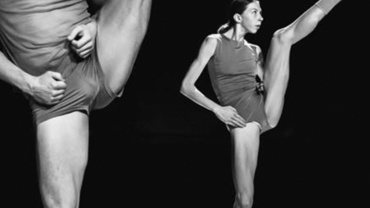