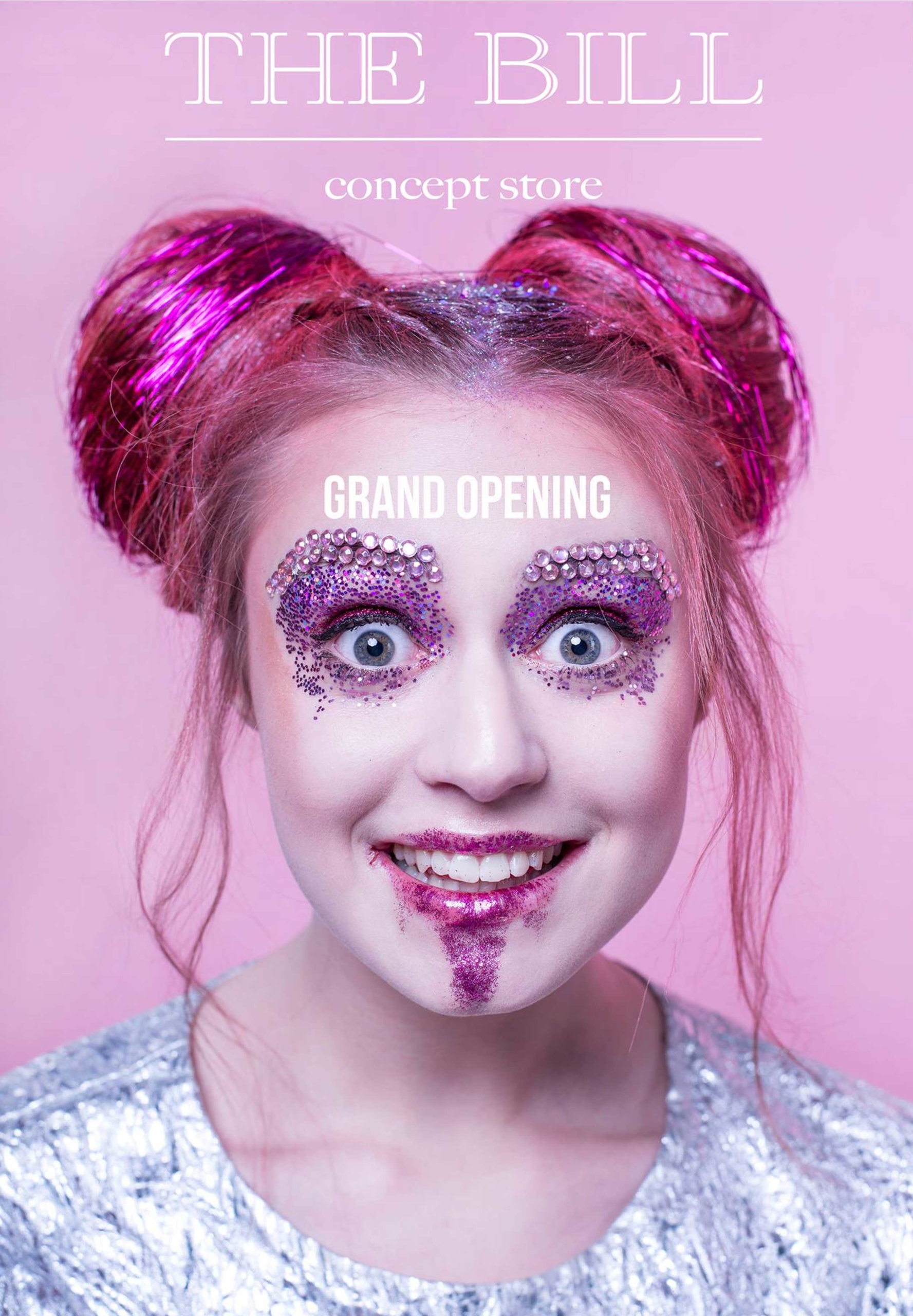 We invite you to the opening of The Bill Concept Store – the first store in which the world of consumption meets the truth about the world of production. Only with us you will get a unique goody bag at the entrance, you will consciously pay more for women’s clothes because of the pink tax, and if you’re lucky, you can even win a VIP entry at the afterparty in one of the facebook contests! Do not miss the hottest event this season!

The Bill Concept Store is an artistic provocation aimed at drawing attention to the way in which the clothes we buy are made and how, through advertising, media and the stores themselves, they become a tool of specific manipulation. We based our research not only on observing the consumer realities that surround us but also on the personal stories and experiences of our respondents, which show that women are much more emotional about shopping and clothing and that more pressure in the context of appearance is exerted on them as clients what is used scrupulously by the marketing geniuses.

In the project, we try to combine the unreal world created by the media with the real problem of overproduction, and the element that links the entire story is the authentic stories of the “victims” through the system – that is, all of us. As one of our respondents says: “Not to mention how the clothes worn by the ex-optimized beautiful faces have been done before, by the sweaty, damaged, poor bodies of women who have to slip day and night so that we can then roar in the changing rooms”. We are tangled and caught up in a vicious circle, where we are both the tormentor and the victim in the shiny, brocade, plastic world of consumption.

The project-event consists of the opening of the “store” and “afterparty””, during which a collection inspired by the aforementioned authentic stories of the respondents and created on the basis of unused clothing handed over to us by these people will be presented. 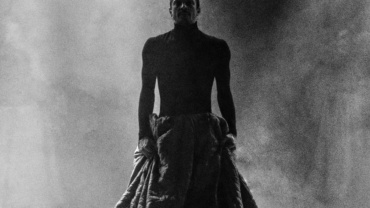