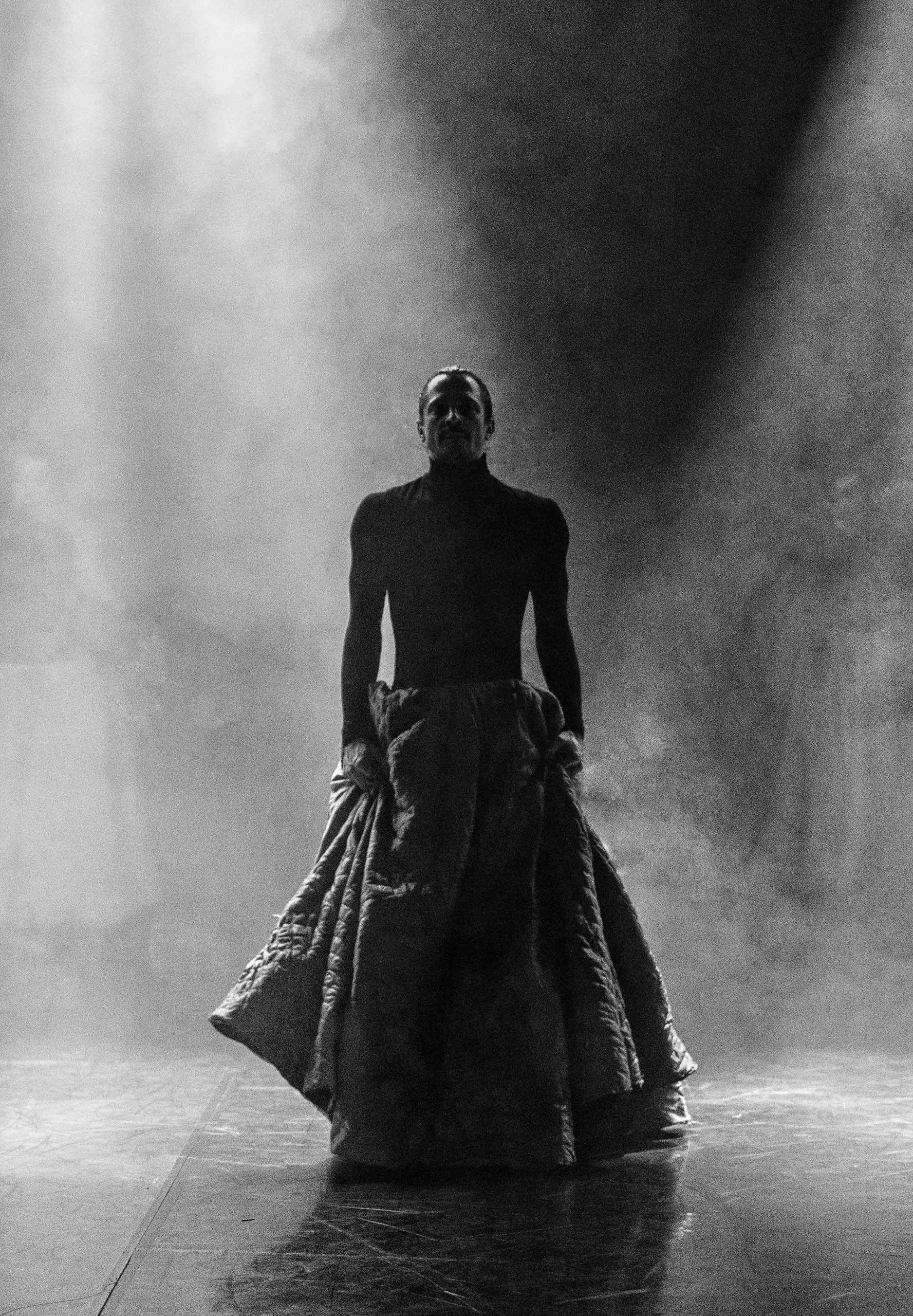 The performance deals primarily with the subjects of transience, ephemerality, leaving traces and energy. The performance is dedicated to the Szombierki Combined Heat and Power Plant built in 1920, which was designed by German architects – the Zillmann brothers in Bytom city. The heat and power plant used to produce energy and heat for people, today it is neglected and deserted, and it asks for help and care. The lost energy and ephemeral character of this space accompany the performance. The memory of such a magical and powerful place, which is decaying before our eyes, makes us touch on the topics of loss, lost opportunities, passing and unfulfilling. It is requested that such a magnificent place create an integrated cultural space, enlivening the local society. Cultural heritage, a pearl of architecture, would have a chance to be the Queen of Silesia…”people called it the Sun”. Hidden passion in mechanical movement. 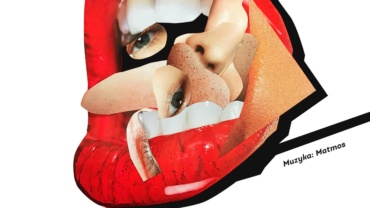 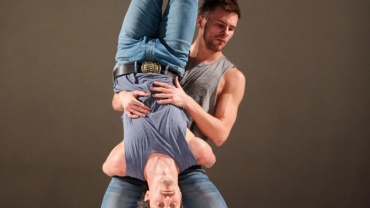 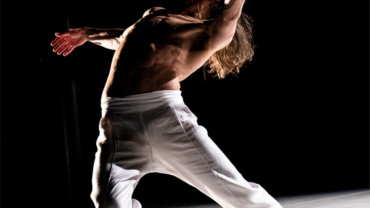